When you book with an account, you will be able to track your payment status, track the confirmation and you can also rate the tour after you finished the tour.
Sign Up
258

Why Book With Us?

Do not hesitage to give us a call. We are an expert team and we are happy to talk to you.

Our representative will pick you up from the hotel and proceed to Semliki National park located in western Uganda, 59km from Fort Portal town. There we will be a brief stop at Mubende and Fort Portal Town.

After breakfast, set out and visit the Sempaya hot springs. These springs have a geyser that shoots up from the 8 meters hole, and the water is at a high temperature. This is the largest hot spring in Uganda. Continue to Kampala or Entebbe. End of Tour. 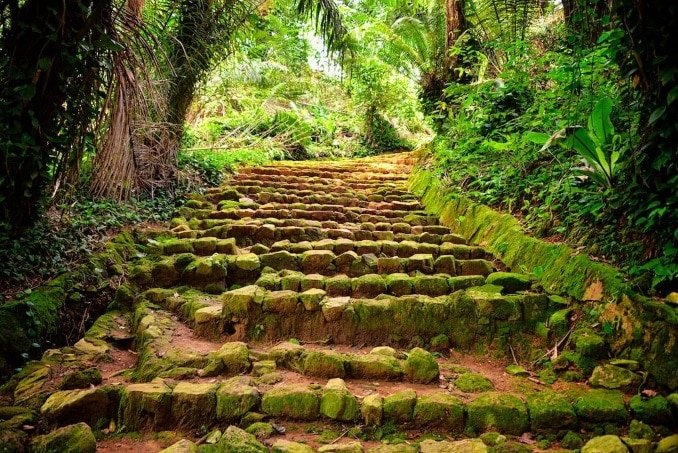